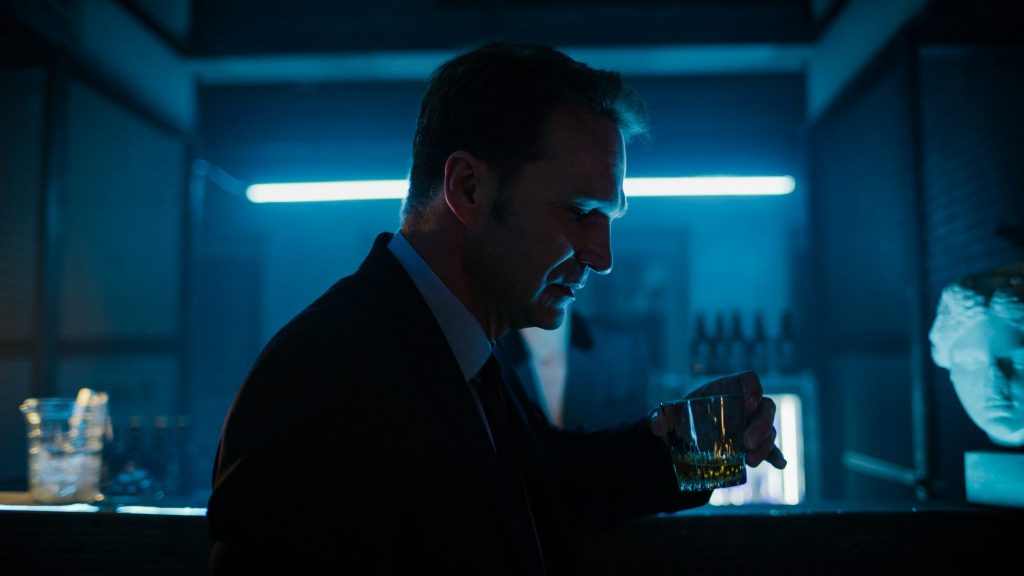 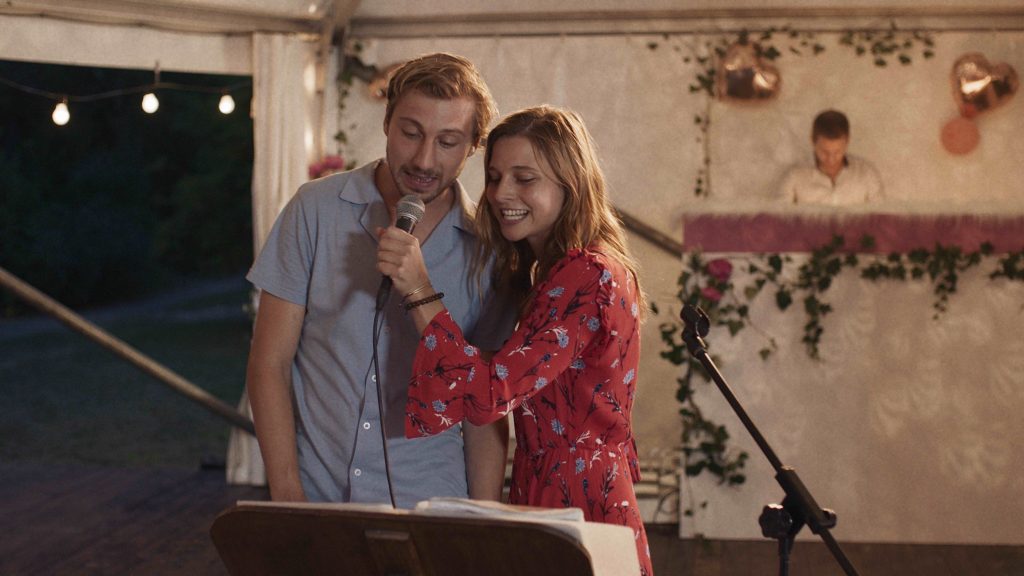 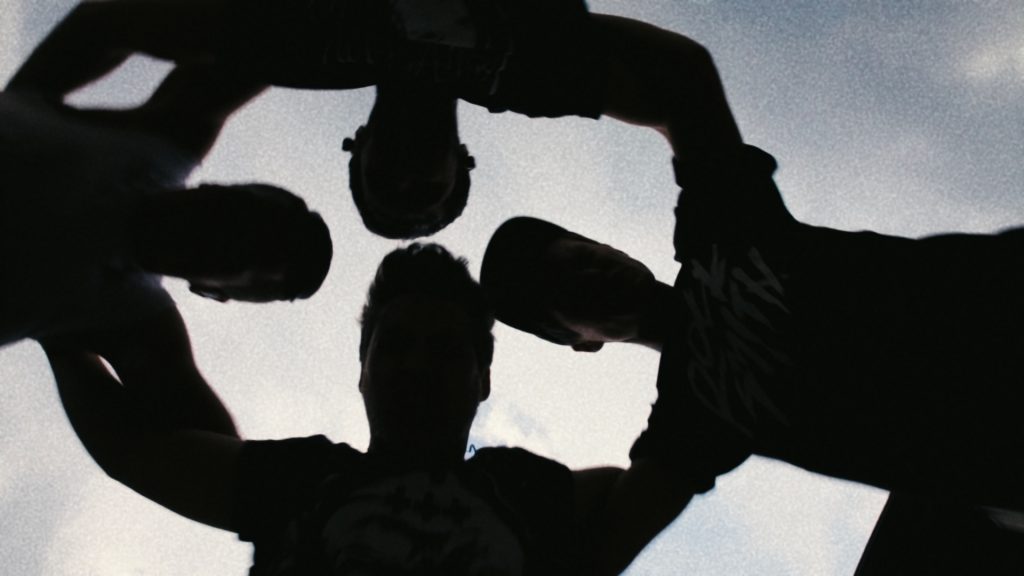 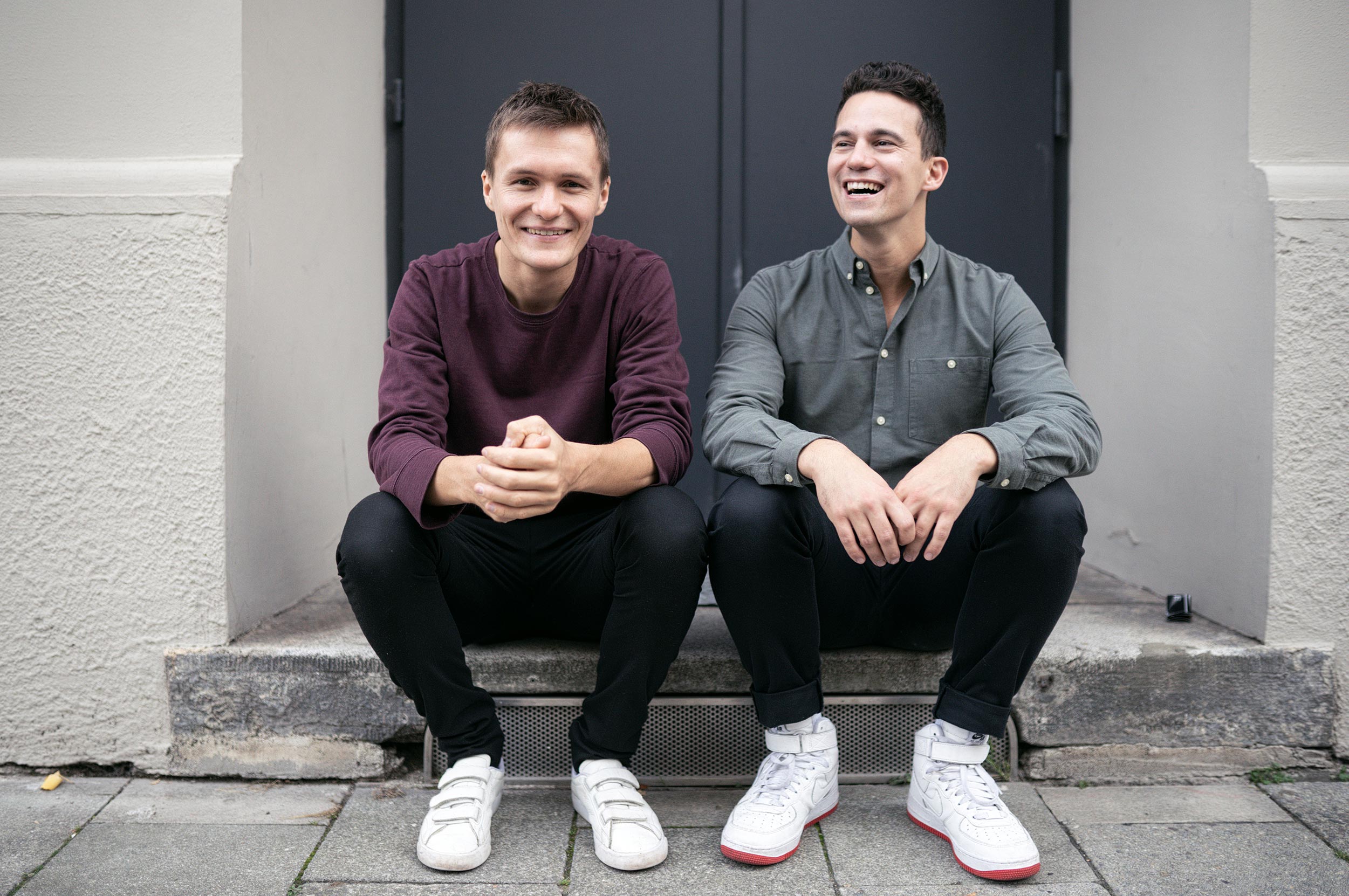 NORDPOLARIS was founded in 2014 by Fabian Halbig (IMDb / cu) and Florian Kamhuber (IMDb / cu) while still studying at the HFF Munich. During their time at university, the company produced more than 20 fictional and documentary short and feature-length films, which were shown at numerous international festivals and commercially distributed.

These include the tragic comedy DINKY SINKY (Fipresci and “Förderpreis Neues Deutsches Kino”) and the 90-minute one-shot thriller LIMBO, which was awarded the VGF Young Producer’ Prize in 2019.

The young company develops and produces films and series for a diverse audience.

Since 2020, NORDPOLARIS also operates as an independent film distributor. Previous projects include the event documentary IMMER NOCH JUNG (Audience Award at the Filmfest München) and the 90-minute one-shot thriller LIMBO (i. a. world premiere at the Austin Film Festival competition).

FABIAN HALBIG studied “Production and Media Management” at the HFF Munich from October 2012 to March 2017, where he and Florian Kamhuber founded NORDPOLARIS and produced several award-winning movies. During his studies, he was a scholarship holder of the VFF (Verwertungsgesellschaft der Film- und Fernsehproduzenten) and the Studienstiftung des Deutschen Volkes as well as the Max Weber-Program. He most recently worked for Koryphäen Film, where he supervised cinema projects in the areas of production (including “Es ist zu deinem Besten”) and distribution (“Das schönste Paar”). Besides his work as a producer at NORDPOLARIS, he is also active as a musician of the rock band “Killerpilze” and as an actor in cinema and television productions. 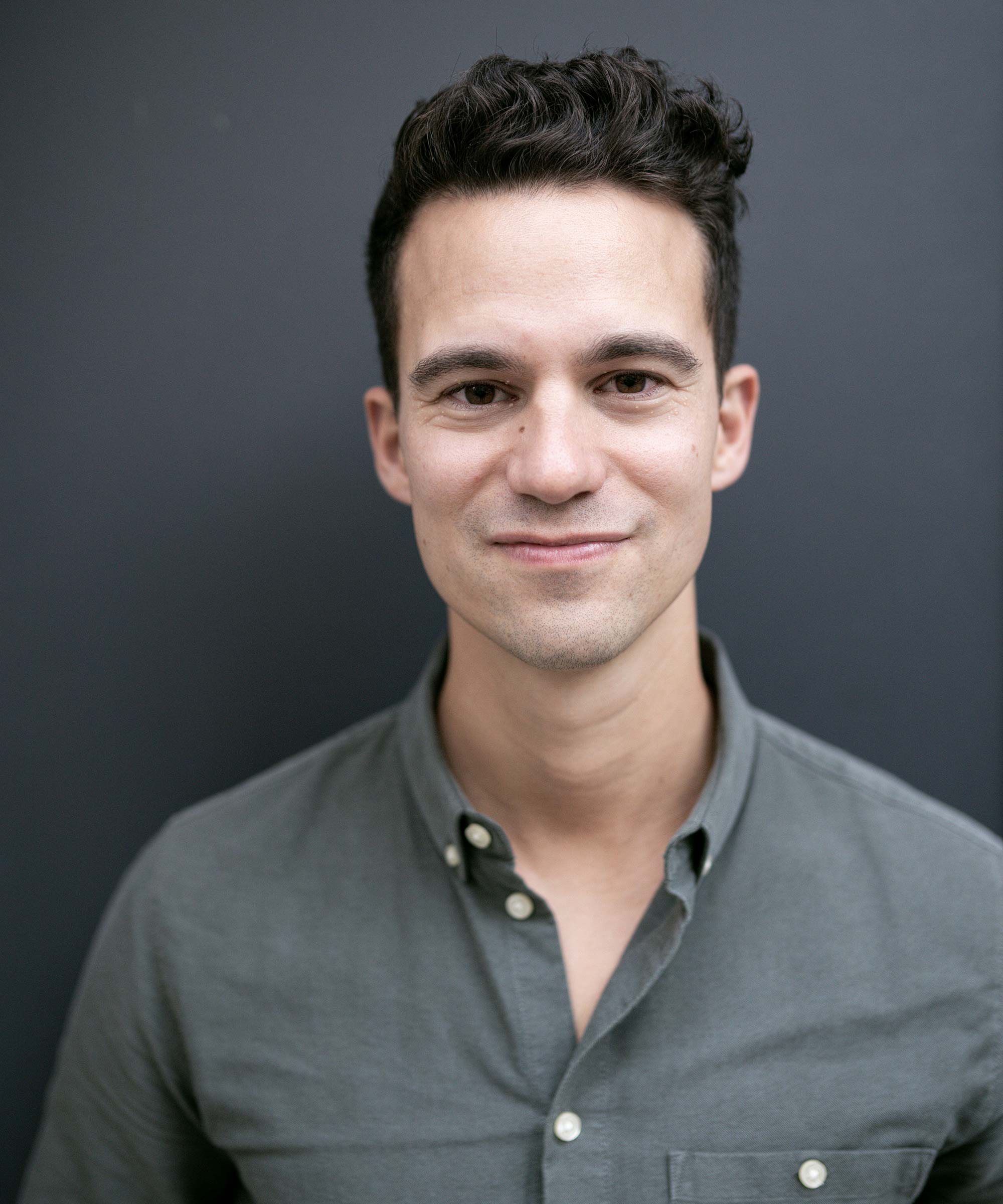 FLORIAN KAMHUBER completed his studies in production and media economics at the University of Television and Film Munich. He was a scholar of the VFF and the Studienstiftung des Deutschen Volkes. Together with Fabian Halbig, he founded NORDPOLARIS at the HFF and produced several award-winning films (including DINKY SINKY and IMMER NOCH JUNG). He worked for Leo Kirch, Jan Mojto, Roger Corman, and Roland Emmerich. Since 2016 he has been producing series projects for NEUESUPER and most recently supervised Hindafing (BR/Netflix) and ACHT TAGE (Sky).