Frida (36) wishes for a child. The relationship with her boyfriend Tobias has been subject to a strict conception program for two years now. But whatever she does, her wish for a child is not fulfilled. Just when she is considering in vitro fertilization, Tobias ends the relationship. Frida’s whole life plan is falling apart. She longs for a home and family, and now she has to start all over again in her mid-thirties? While her friends move on to the next phase of their lives, her own life seems to move backward.

“It is honesty that makes ‘Dinky Sinky’ a movie with quite heavy after-effects – and that’s cinema at its best.” – Abendzeitung München

“Precise observation, well-developed characters, and the right sense of timing create a delightful comedy that tells of existential worries with great ease.” – programmkino.de

“Fabulous tragic comedy! It is so precisely observed that it hurts.” – Heilbronner Stimme

“Empathetic and light with a good sense of humor.” – BILD der Frau

“This Bavarian Bridget Jones is a winner.” – The Hollywood Reporter 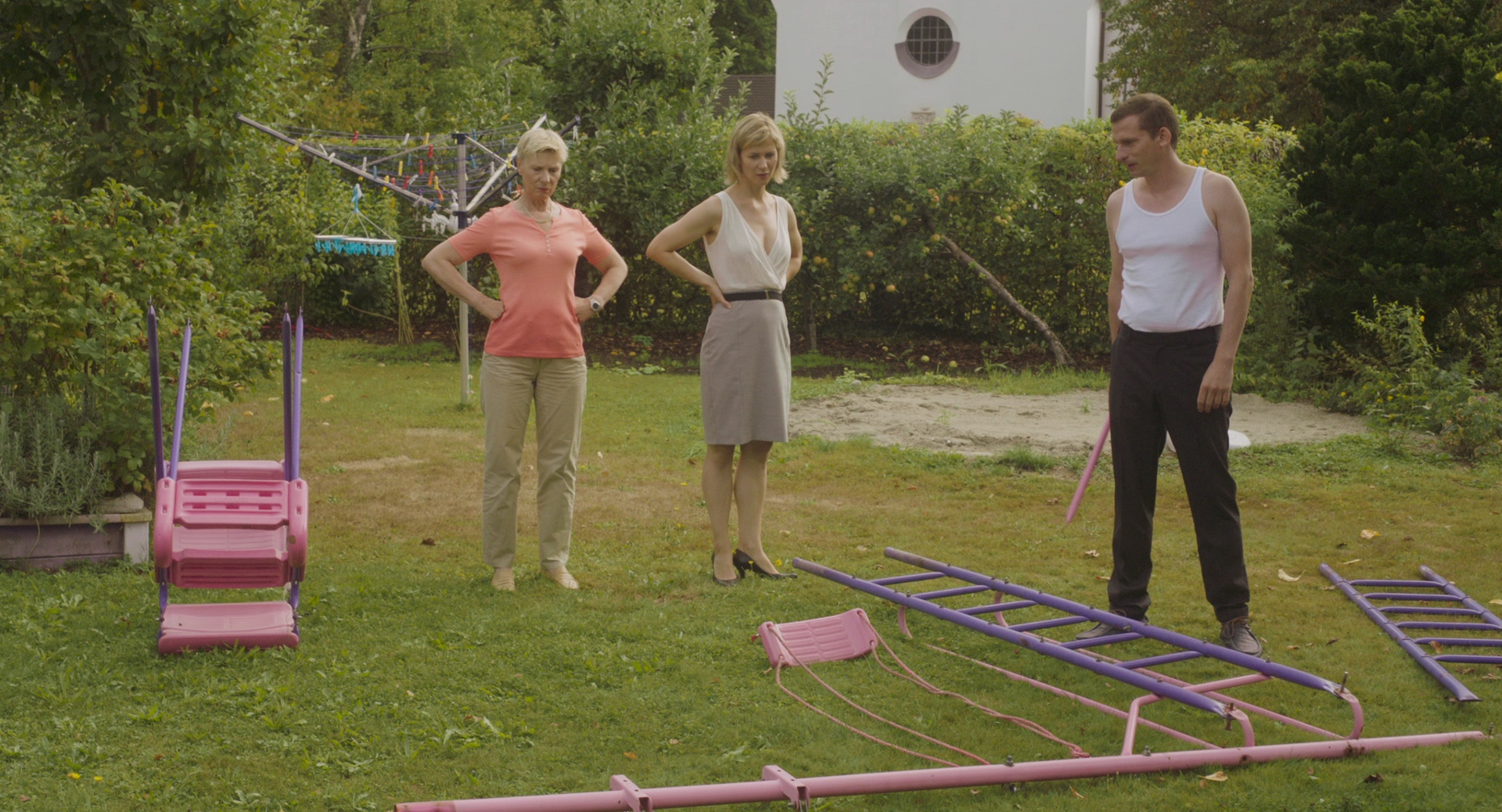 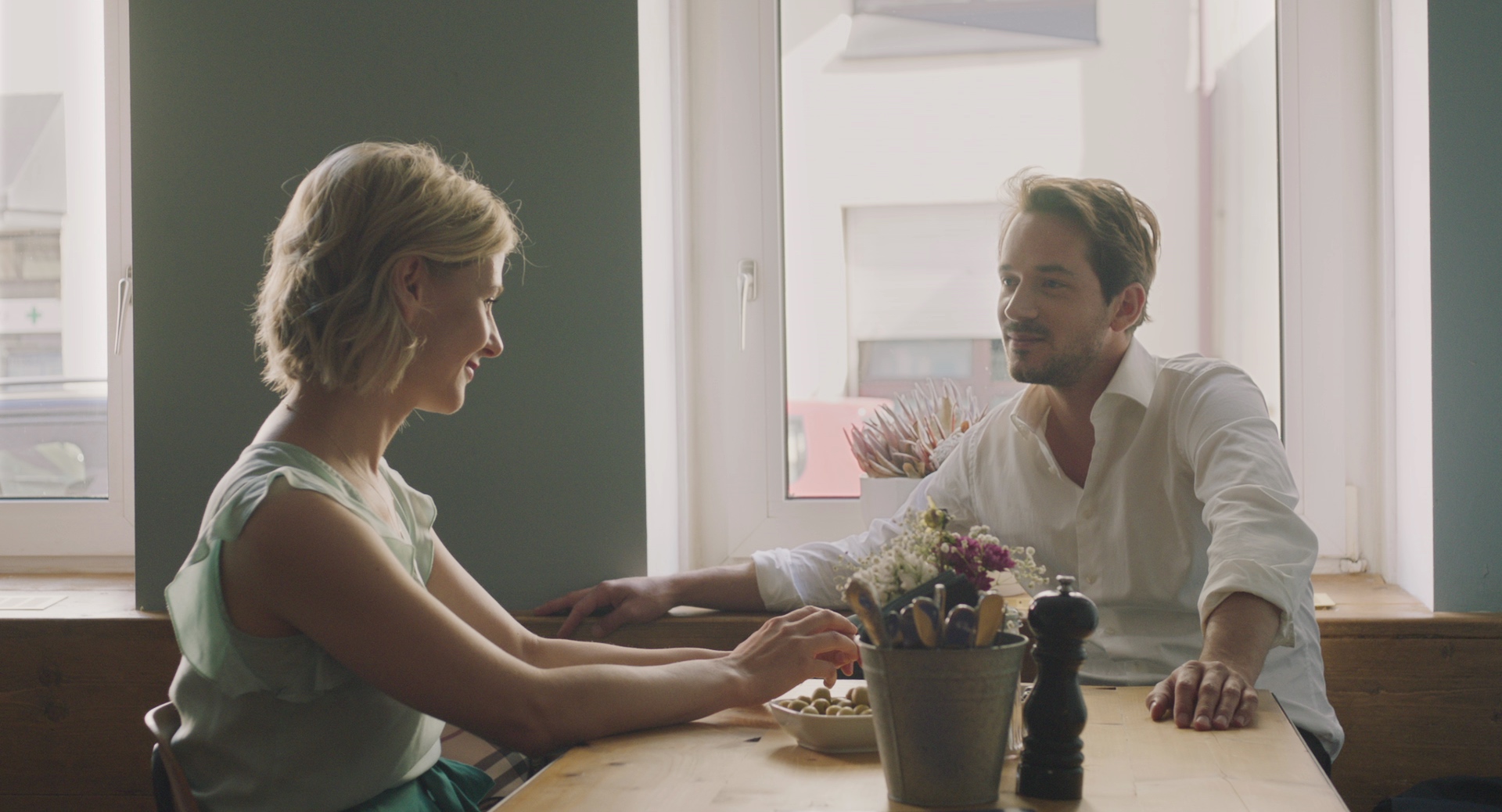 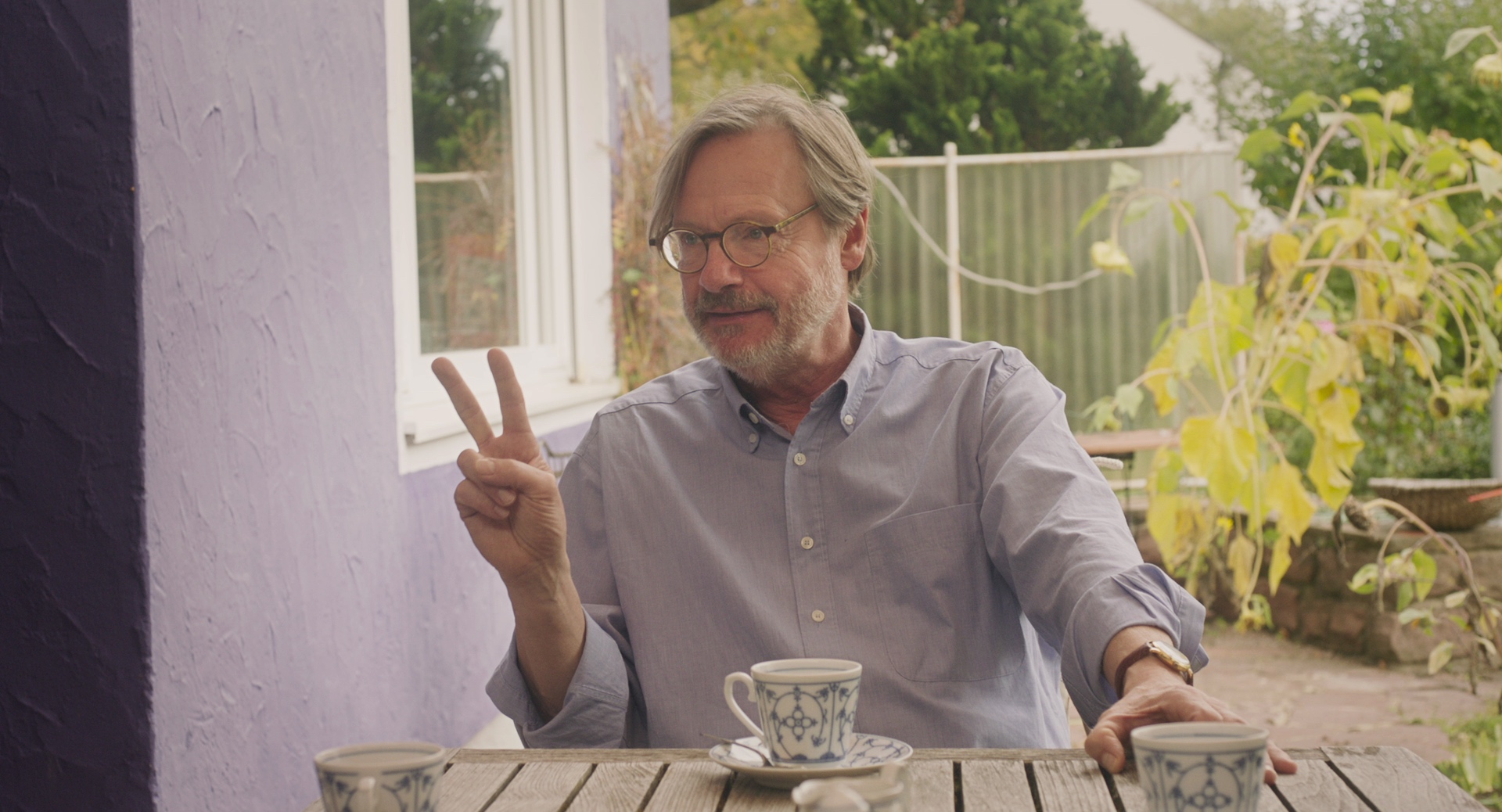 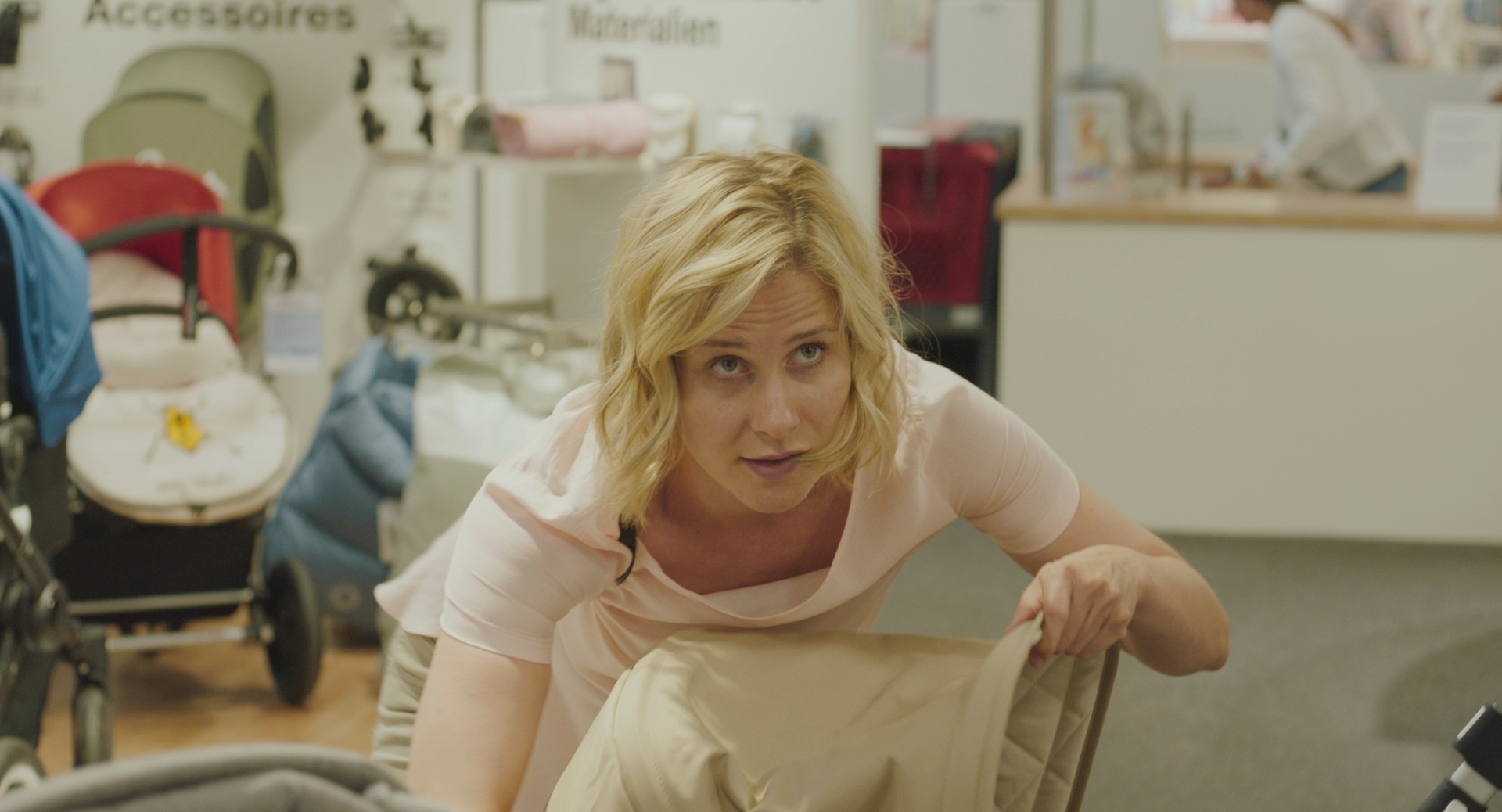 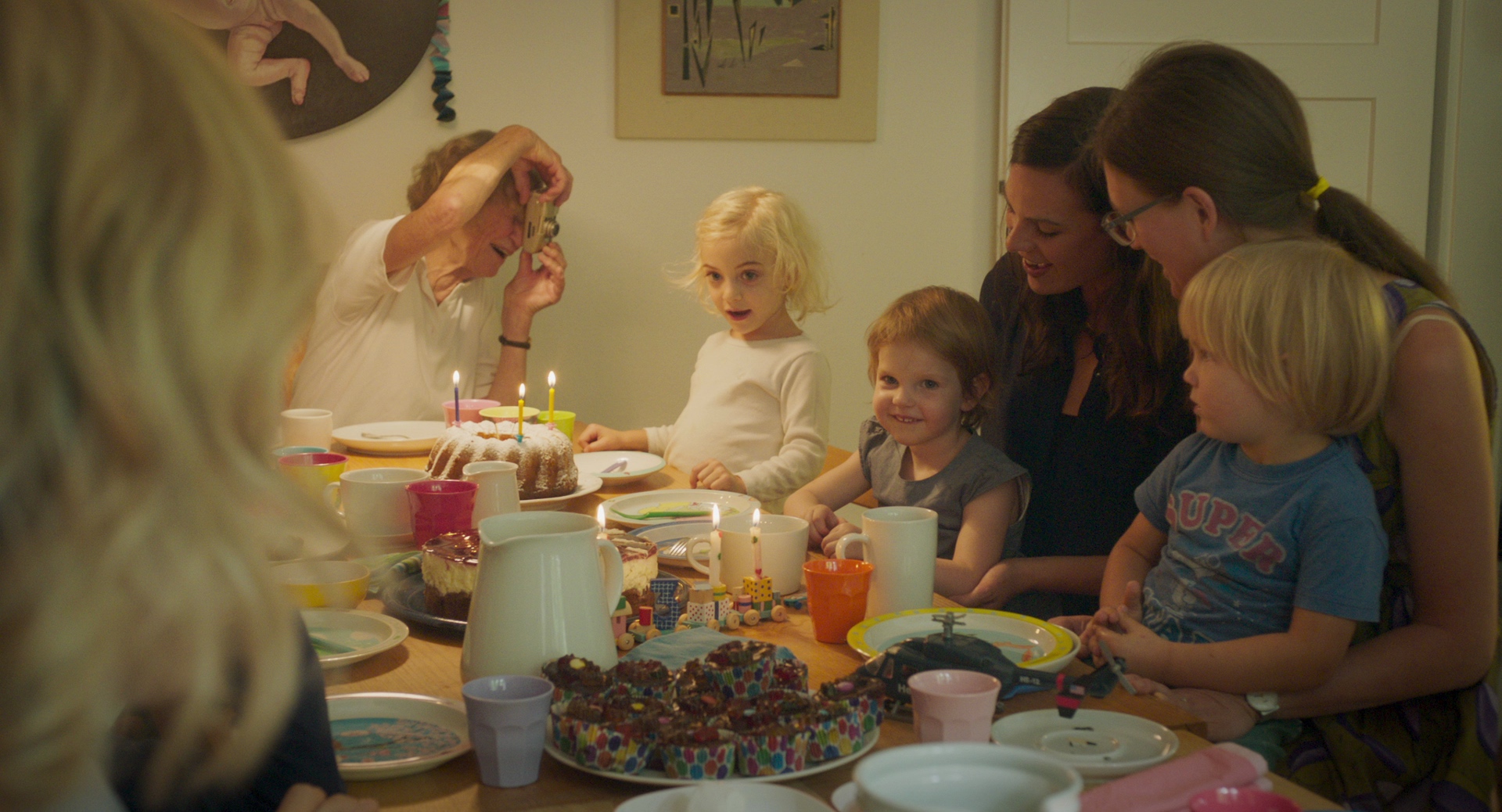 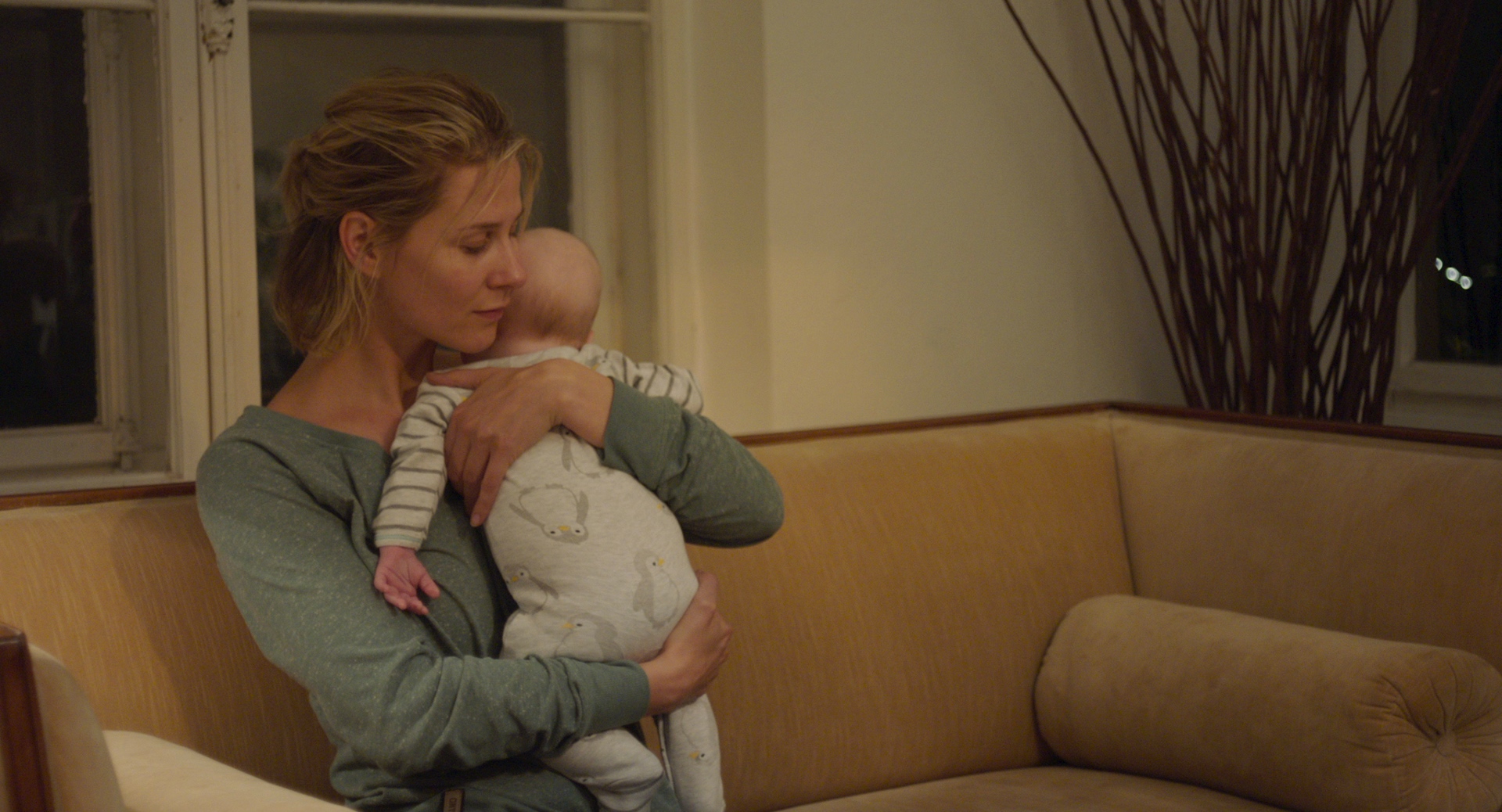