The documentary Wenn der Vorhang fällt (Curtains Falling) shines a light on more than 30 years of german speaking rap music and the hip hop community around it. With his debut feature length documentary, director Michael Münch rounded up the most famous and influential rappers in Germany.

The documentary is available on Netflix since March 1st 2019.

Produced, directed and edited by Michael Münch this film was part of the official selection of the Documentary Filmfestival Munich 2016 and one of the festivals highlights. Selling out all shows at the festival the documentary went on to it’s theatrical release in March 2017 all over Germany, Austria and Switzerland.
The project was realised over a period of four years by a small crew of six people driving all over Germany to interview the protagonists. 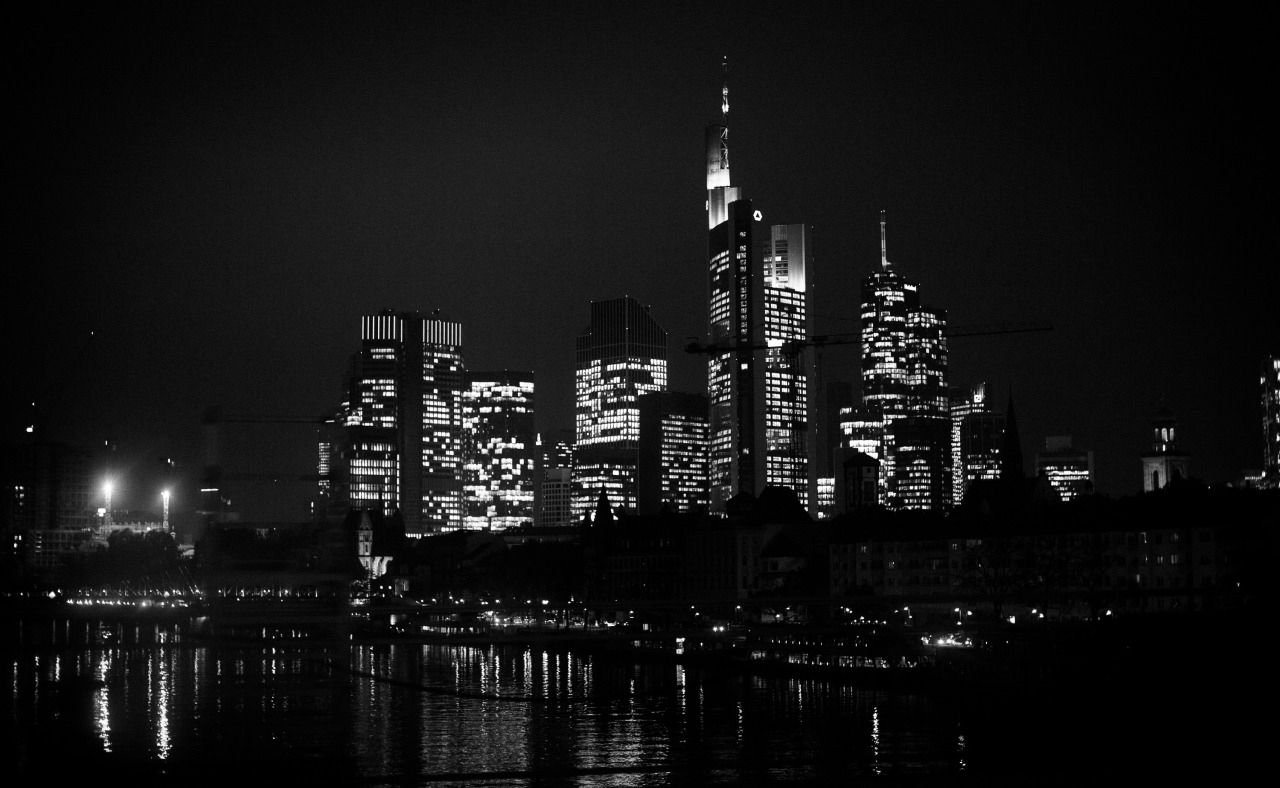 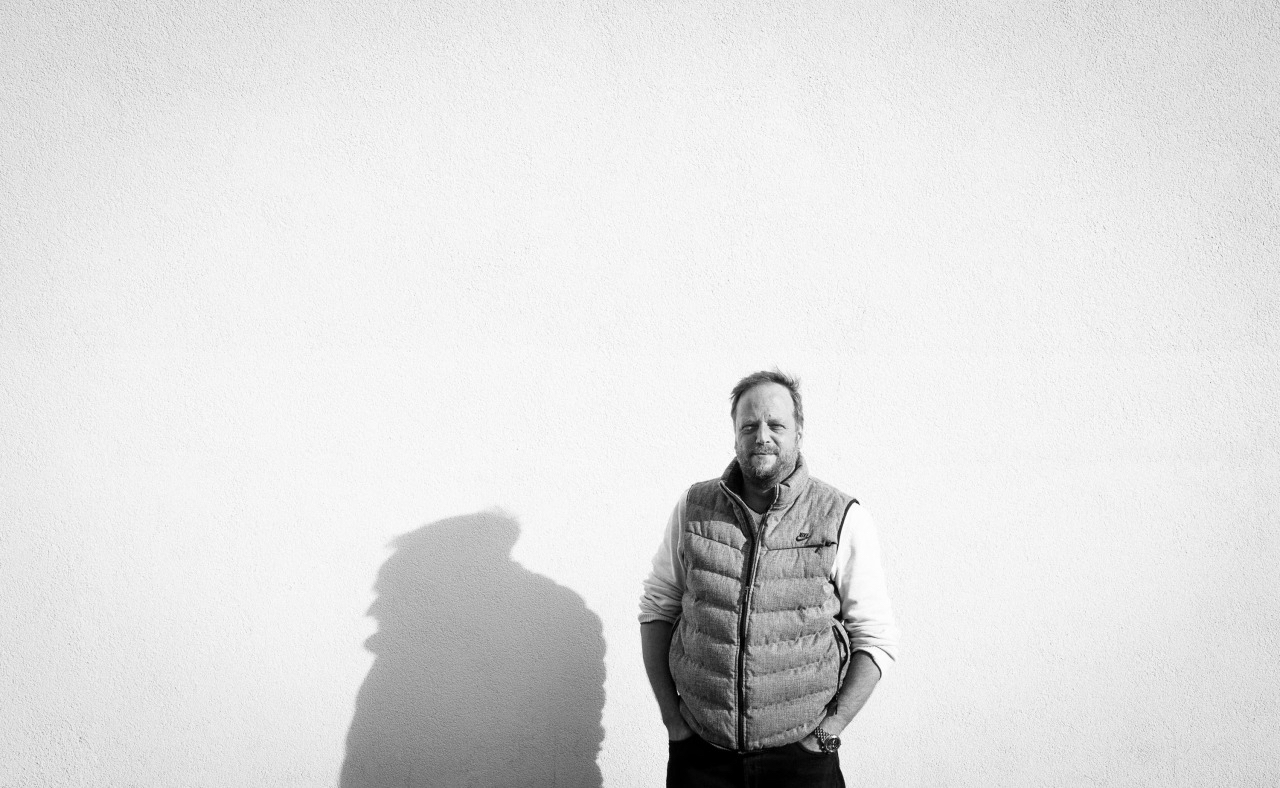 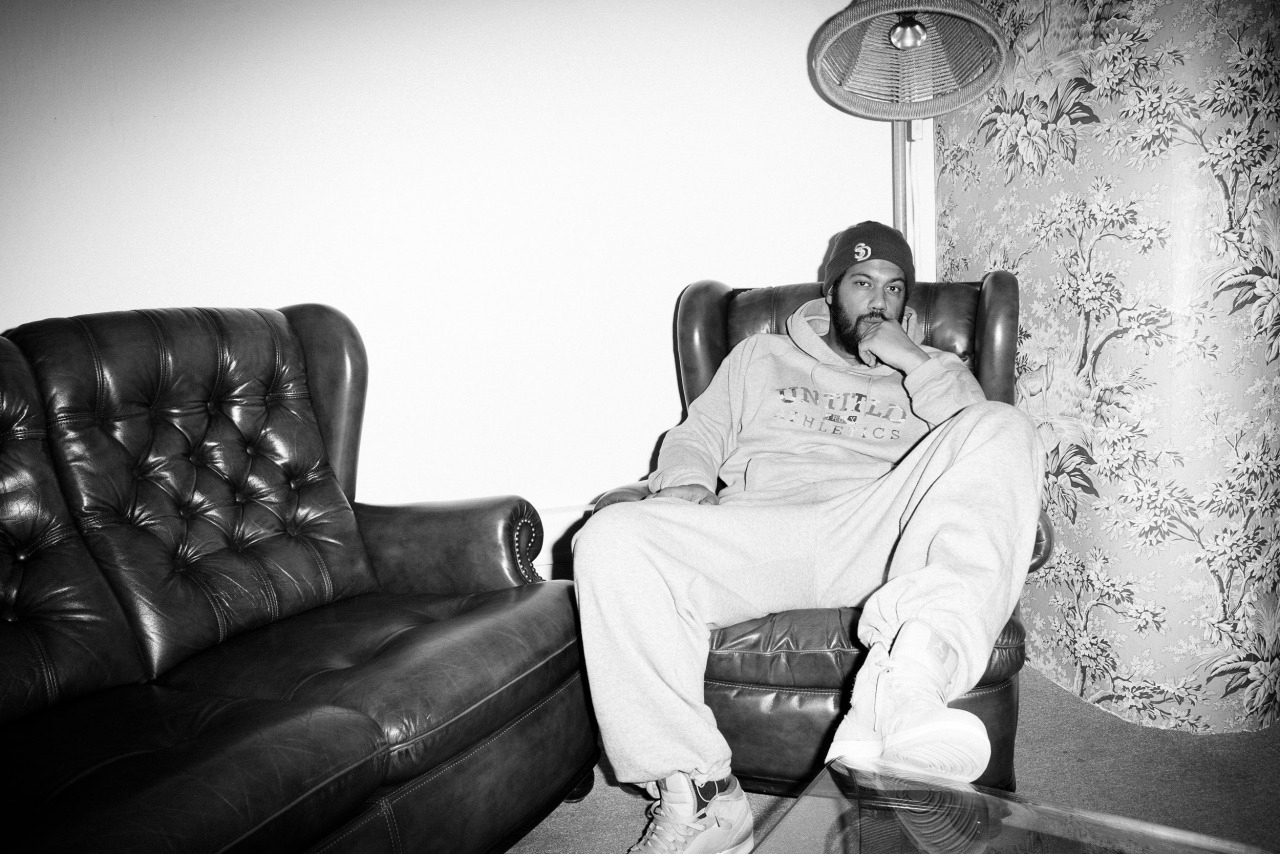 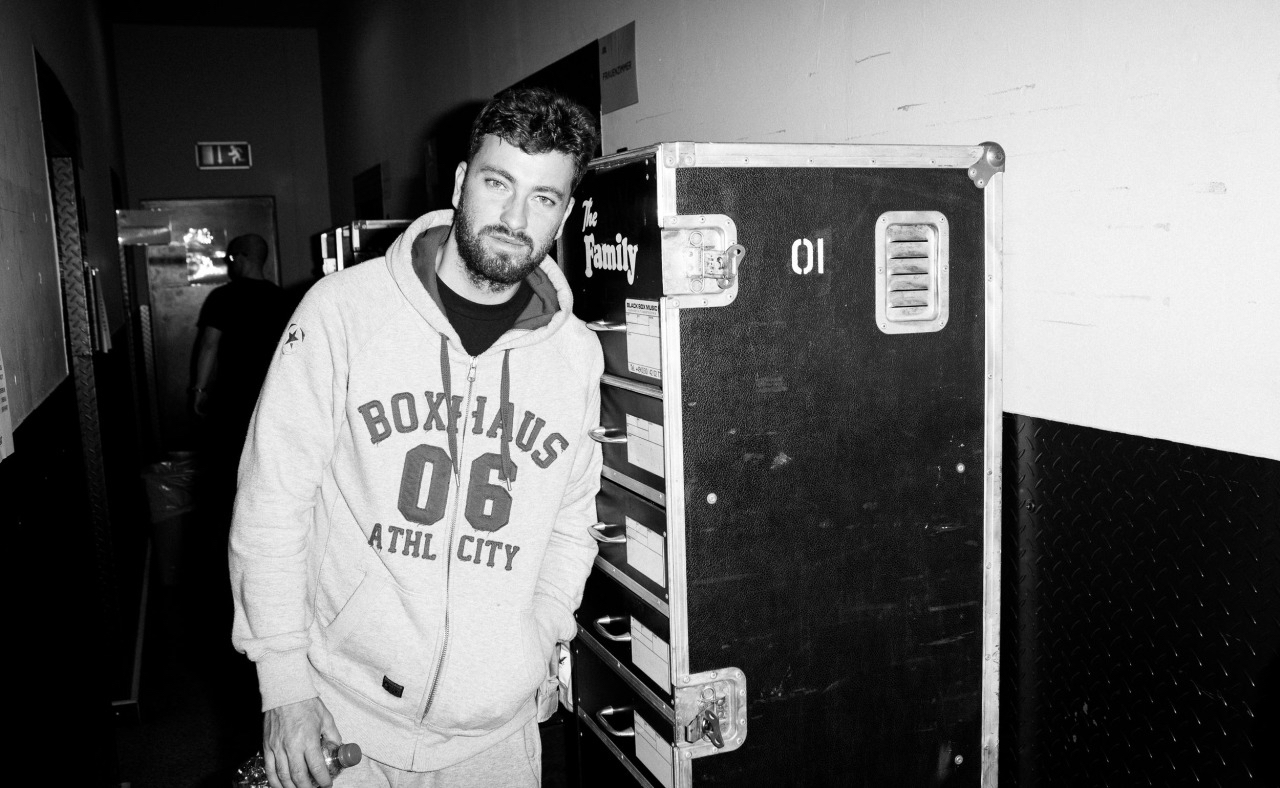 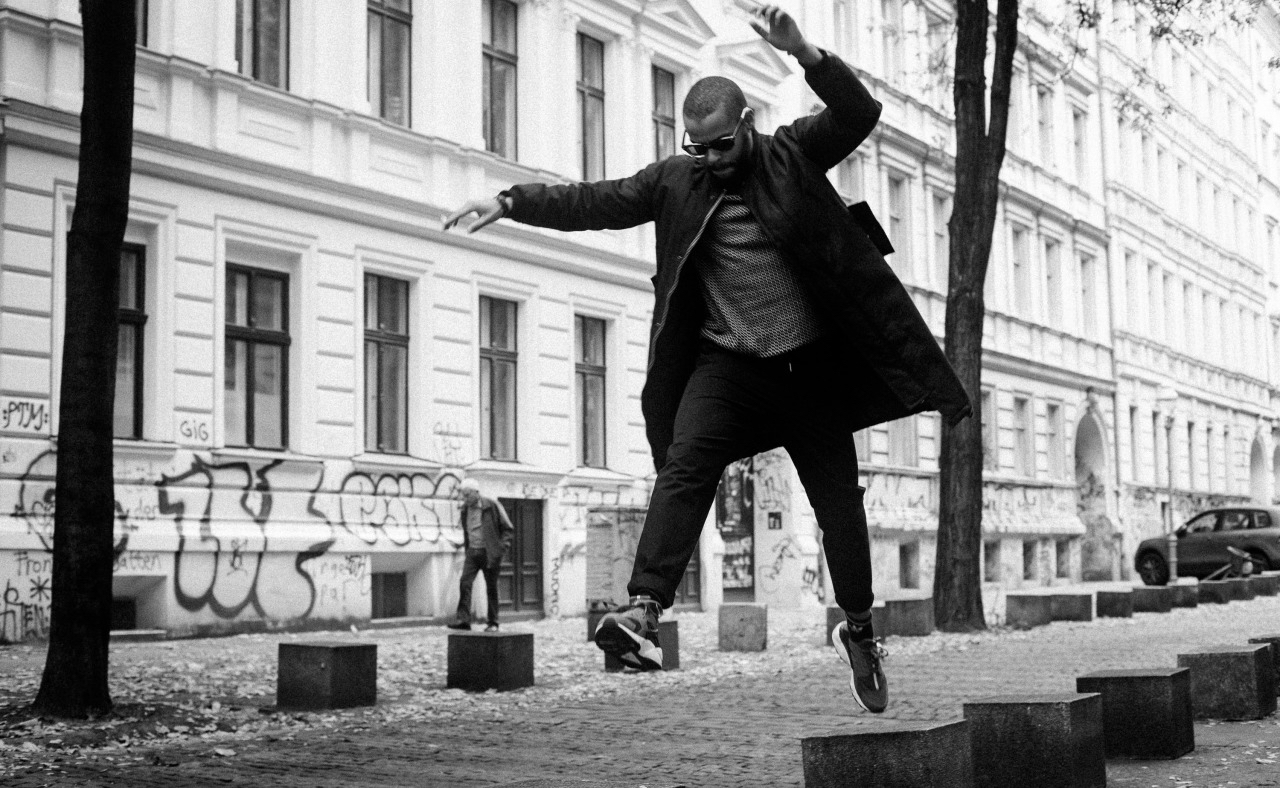 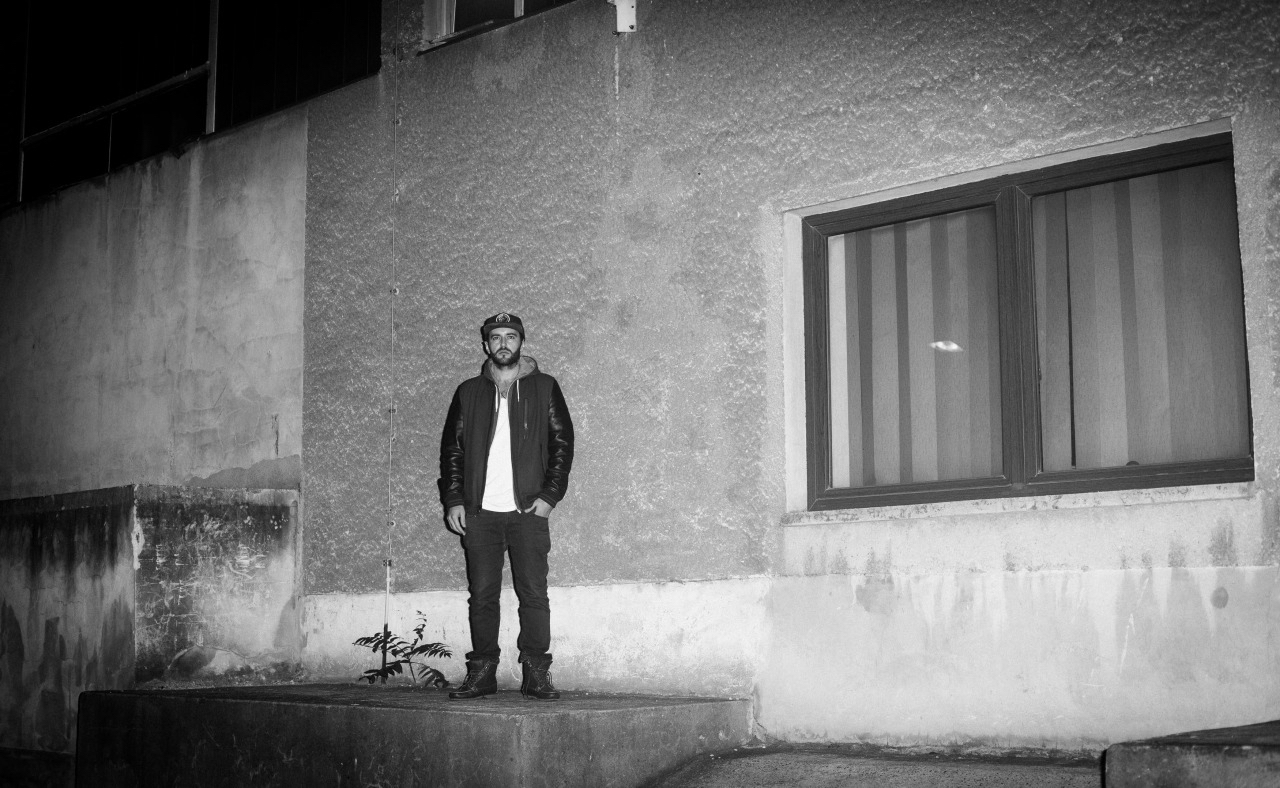 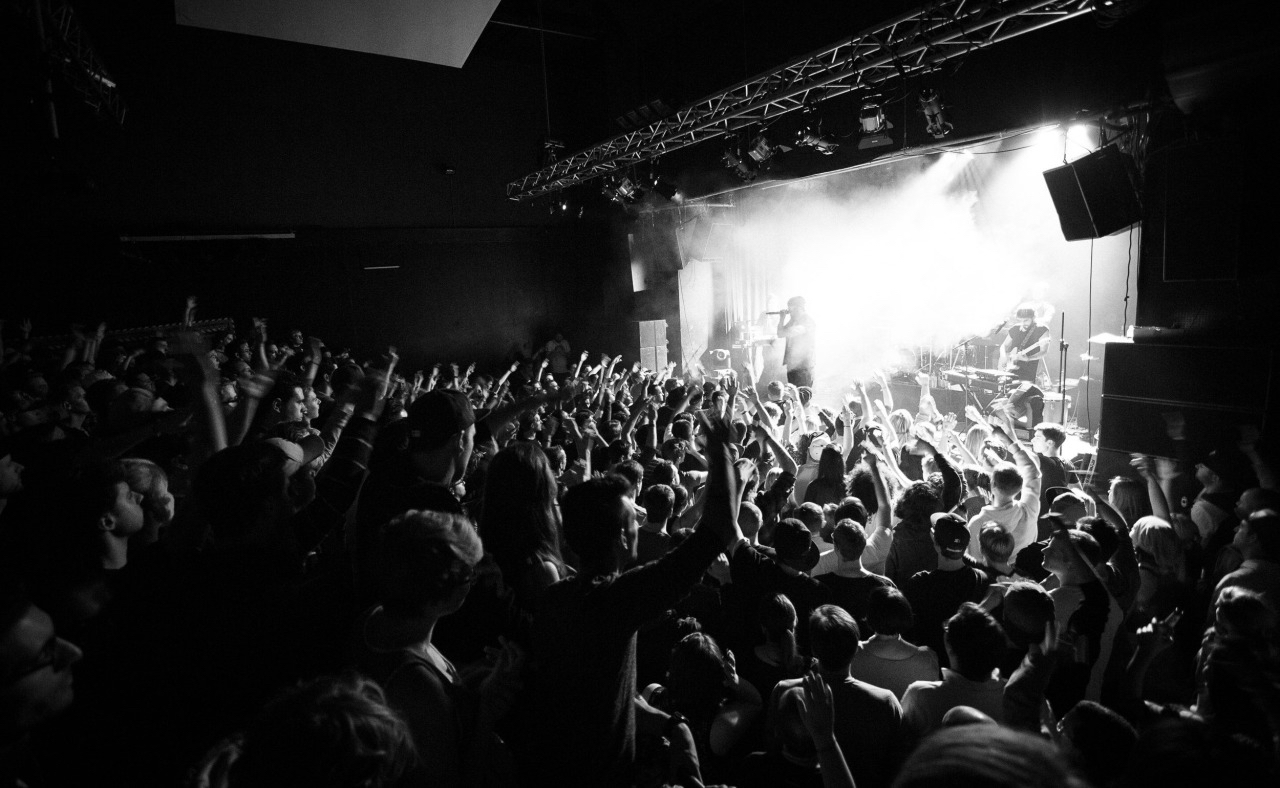 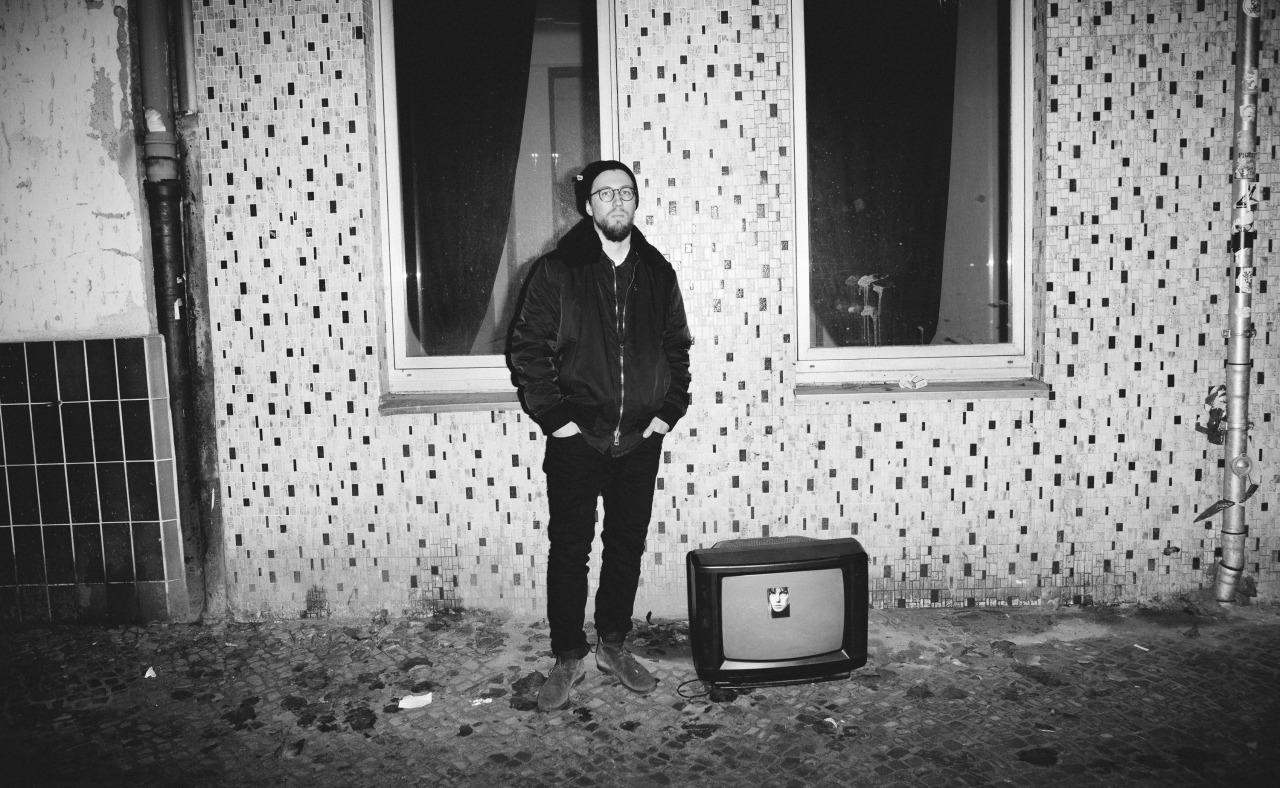 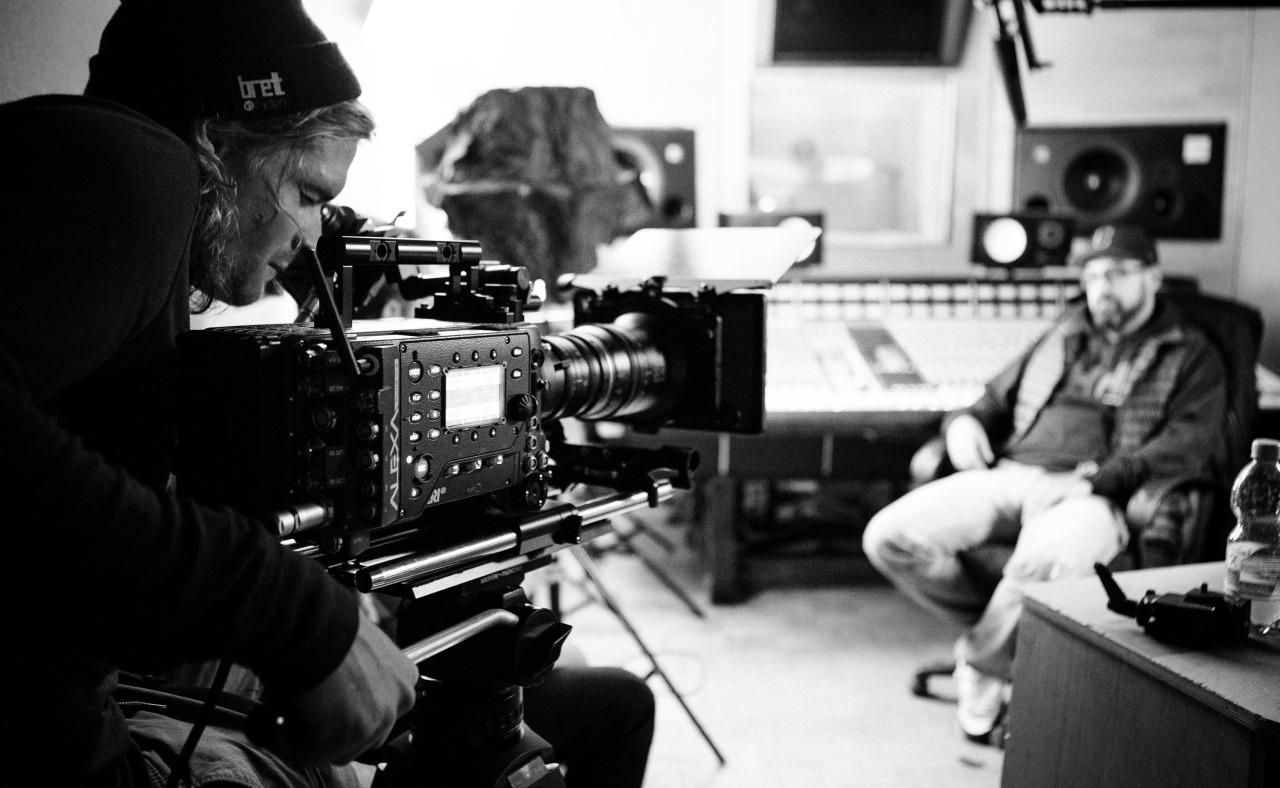 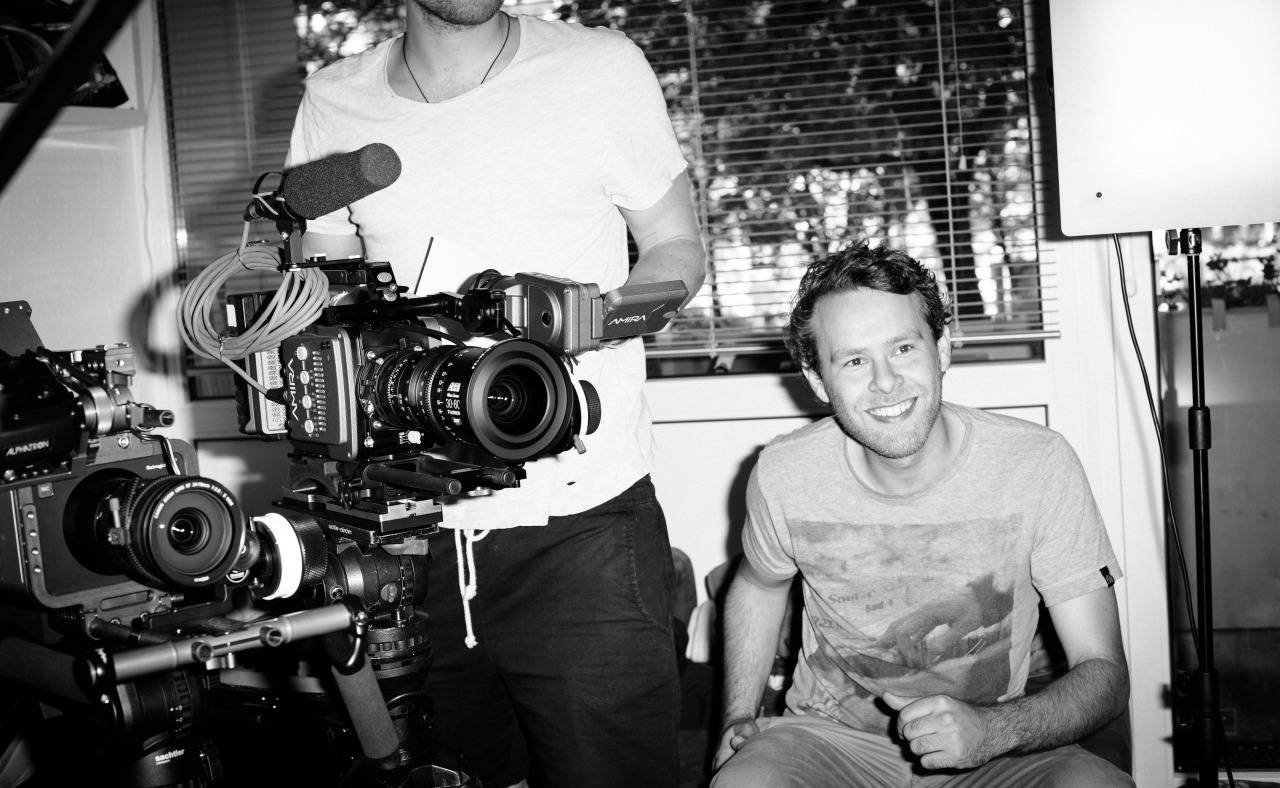